So, I am super excited to be working with Philippe Pellerin and his crew over at Pellerin Real Estate.  Philippe and his team are truly transforming Grant Park.

Philippe and I had known each other from a few different places.  Our kids go to the same school and we had run in to each other at different spots around the neighborhood like South Atlanta Stage.

He is a developer that really cares about the neighborhood and is filling it with amazing restaurants, salons, gyms, yoga studios, daycares…and is in the process of creating some pretty big projects including the BEACON, a development off of the South area of the beltline and the transformation of the Harp Transmission building on Memorial.   They are going to be AMAZING. The Beacon is going to be filled with artist studios, commercial spaces, restaurants…AND Churchill Grounds is going to be moving there!  I ran in to the owner of Churchill Grounds at Grocery on Home the other night, and he was really excited about moving in.  It is going to be a gem in our neighborhood!  Head over to their website and check out all the projects they are working on around the neighborhood, because there are a LOT, and if you are in need of a space…give them a call!!  Here are a couple before/afters for the beacon and the Harp Transmission building and a few other images of commercial spaces he has either bought or developed recently. 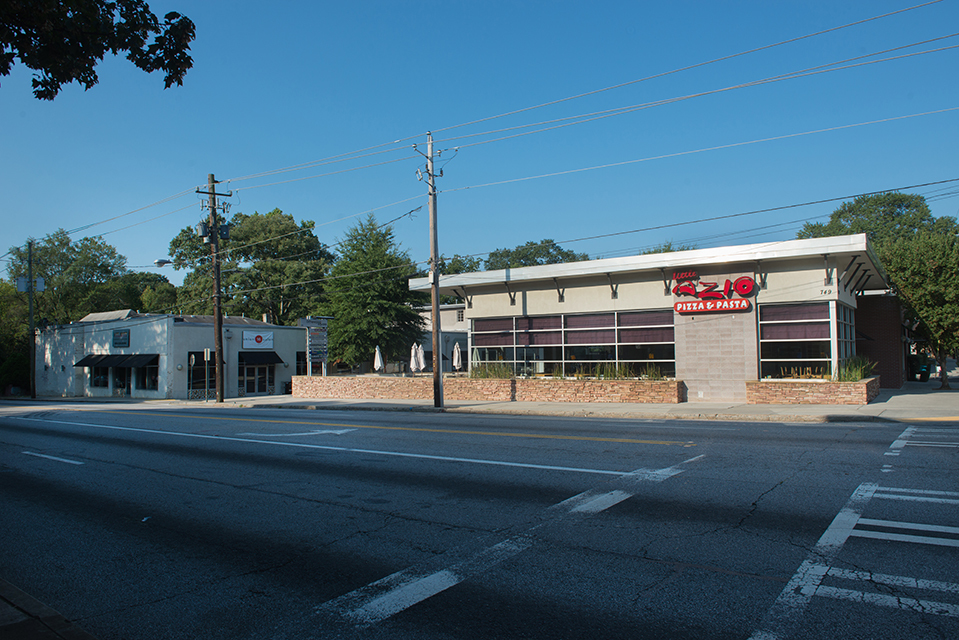 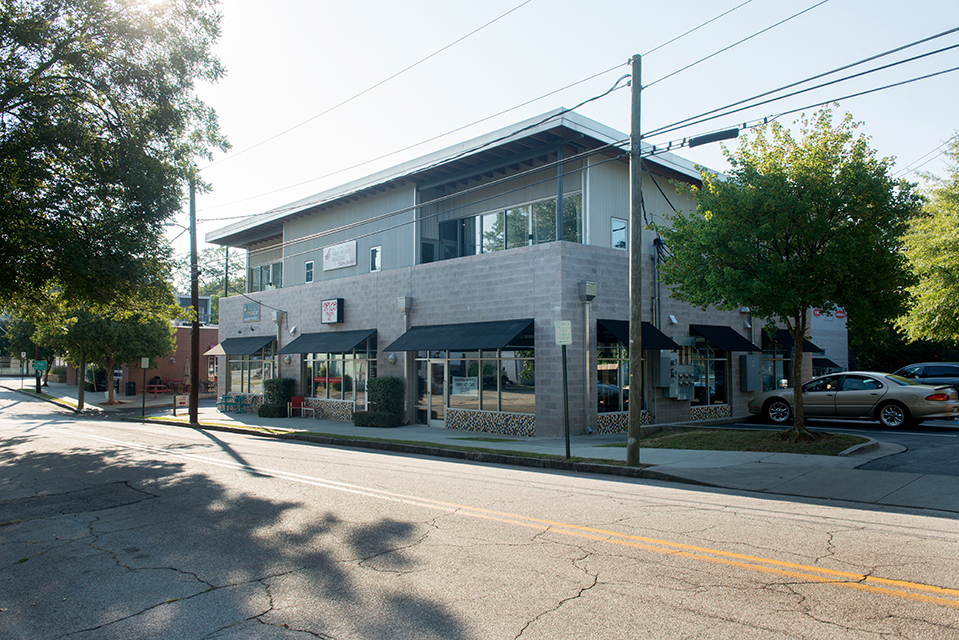 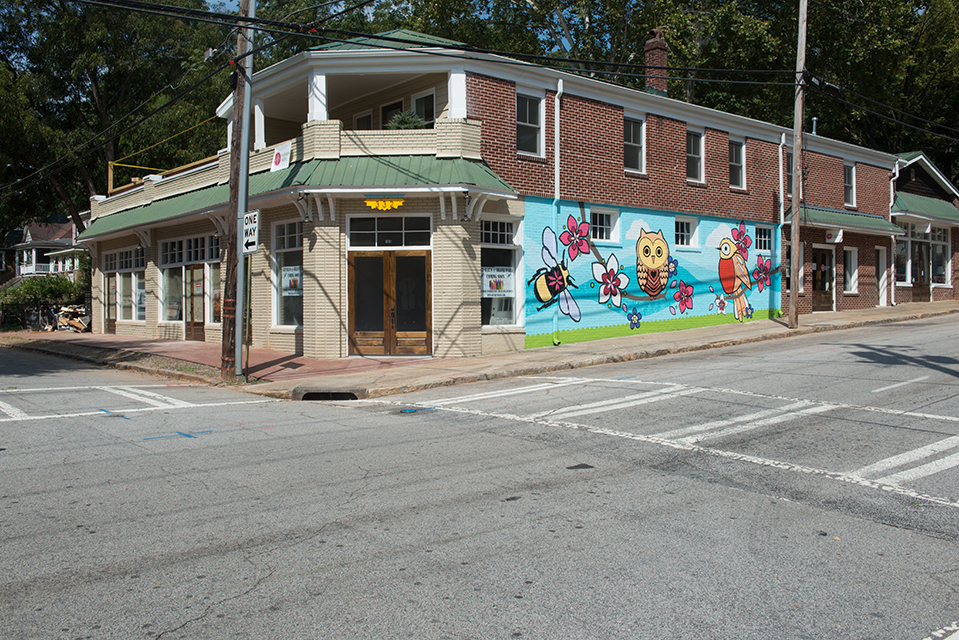 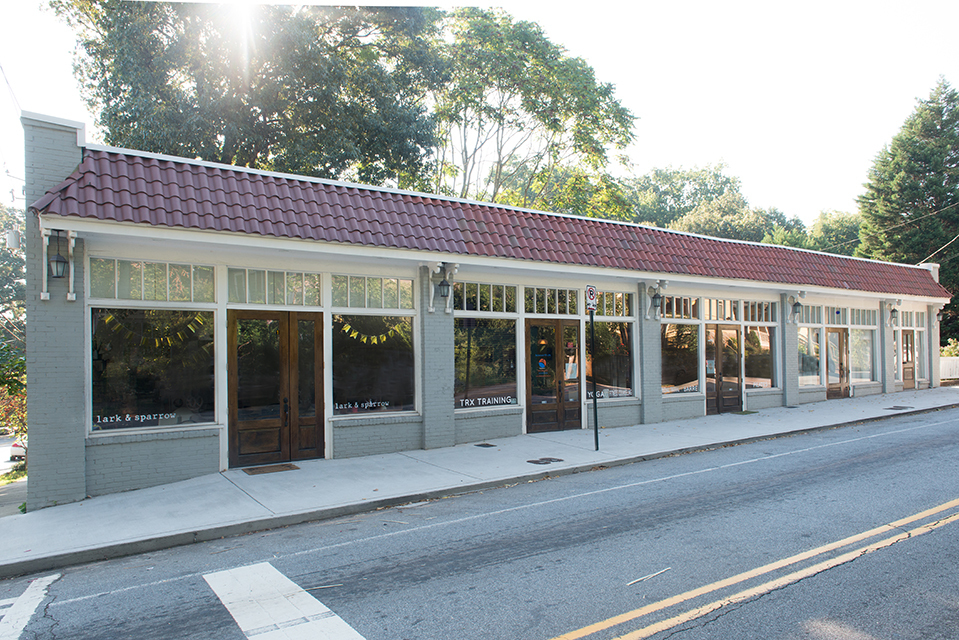